The shooting scenario depends on the object of the survey (this is a forest area, a detached building, a monument, etc.). In this tutorial we described our recommendation for the following cases: 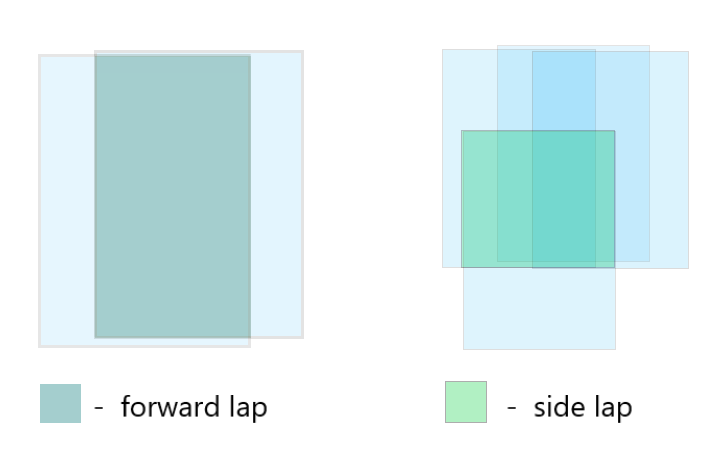