In this article the following topics are discussed:

How to import laser scans data into project? 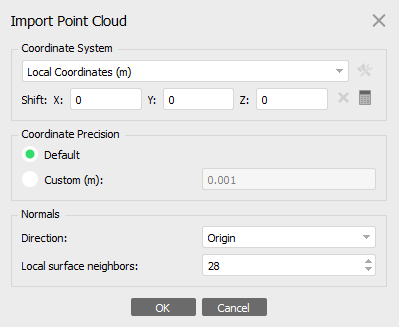 In order to determine the normal of a point in a point cloud, Metashape approximates the local surface of the model with a plane.

The imported laser scans data is displayed as point clouds in the Workspace pane and in the Model view:

To display the position of the scanner during shooting,  you need to enable Show Cameras button on the Toolbar: 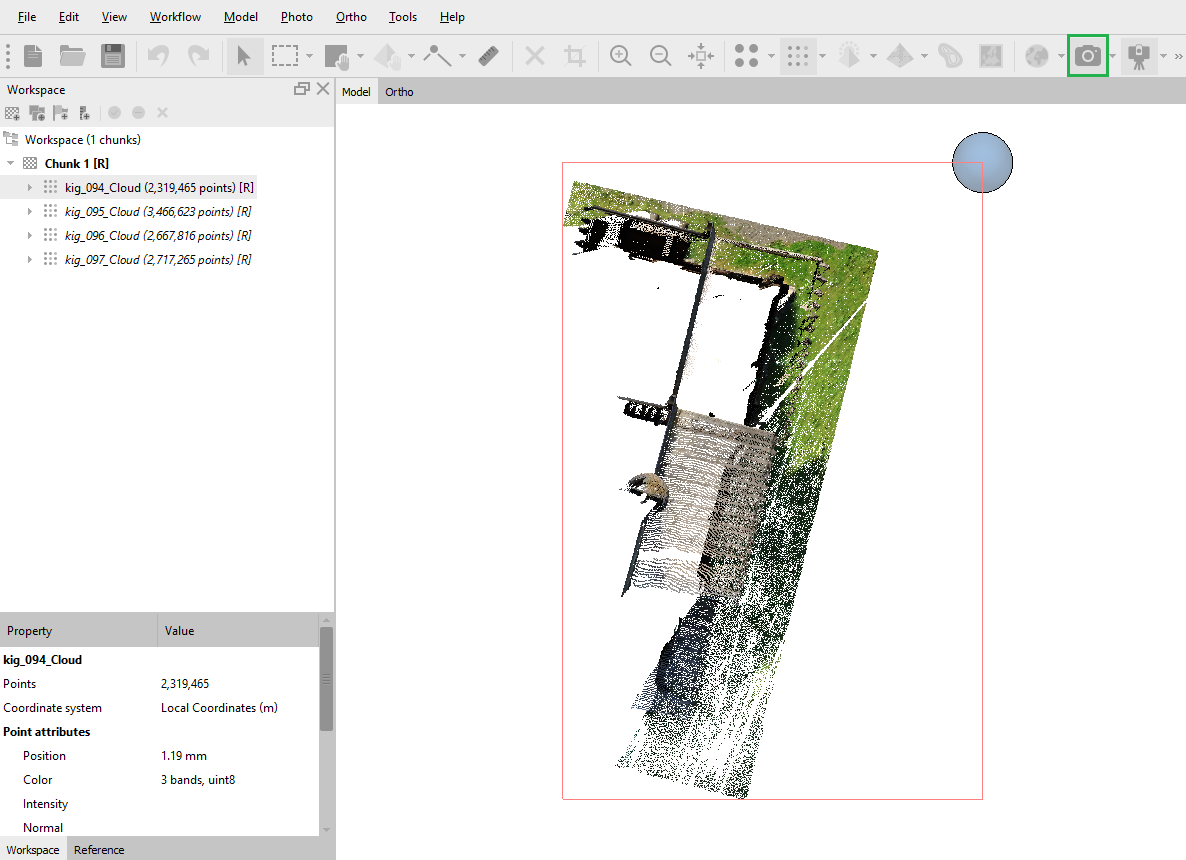 Select all laser scans on the Workspace pane and choose Use as Laser Scan from the Point Clouds context menu:

The point cloud and spherical panoramas with depth maps information (captured by the laser scanner) are also accessible on the Workspace pane: 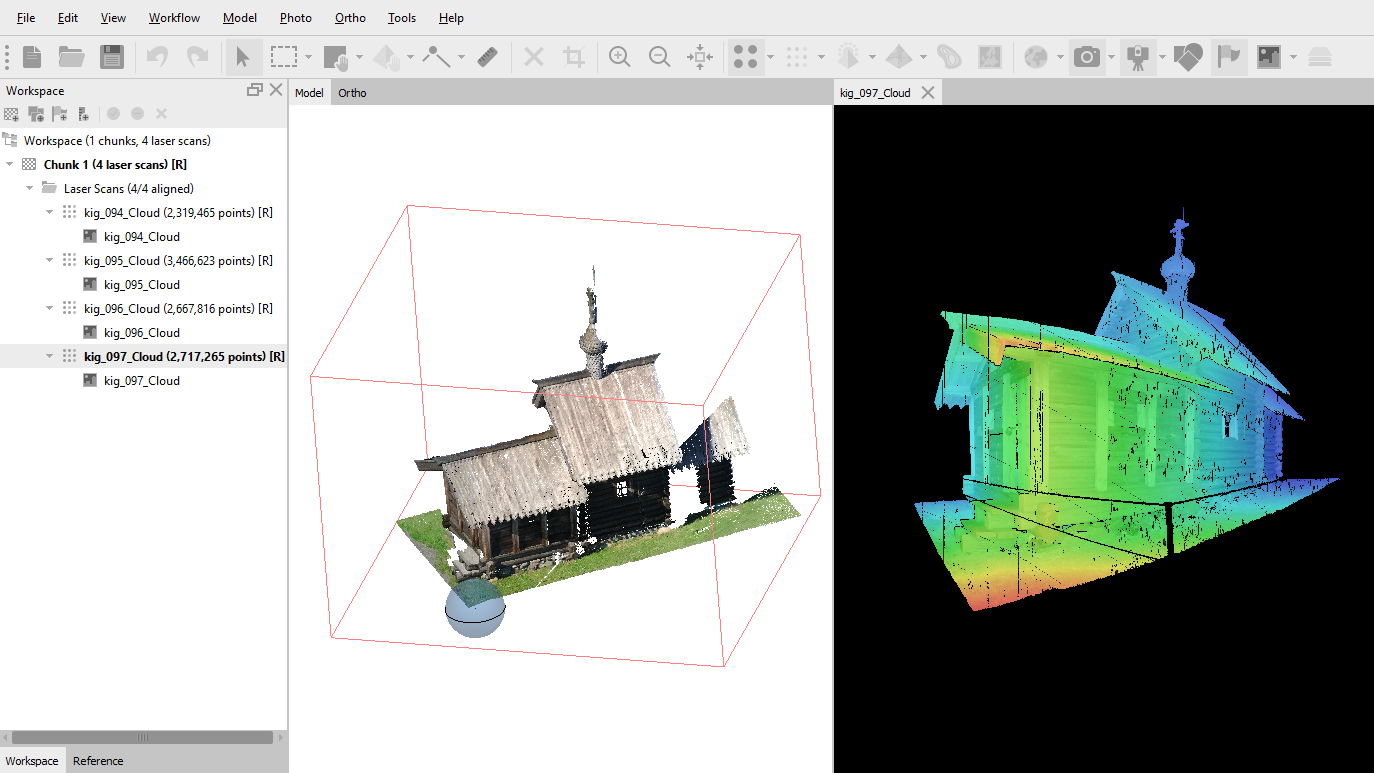 For display only one point clod in the Model view select Set Active command from the laser scan context menu: 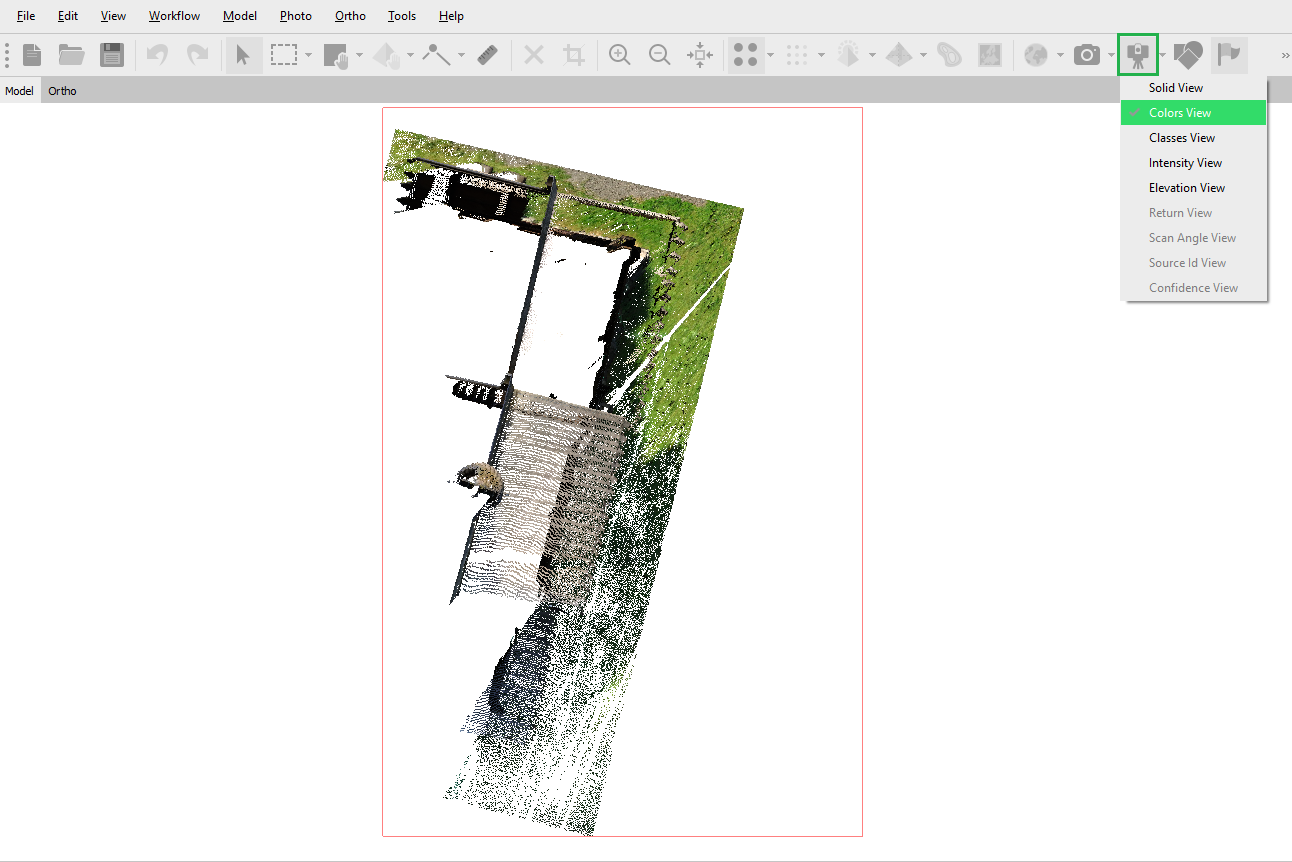 If laser scans were not aligned in third-party software before importing, then alignment can be performed in Metashape.

Select Workflow > Align photos command. In the Align Photos dialog window specify the preferable parameters. The basic parameters can be used, just as in the case of regular image alignment, the major difference is that it is important to enable Reset current alignment option: 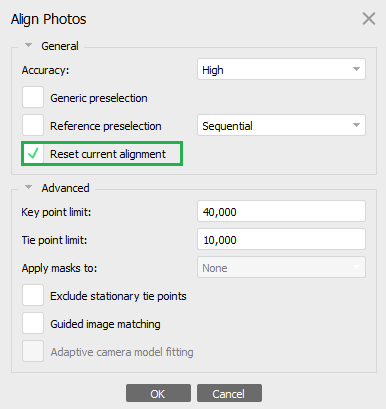 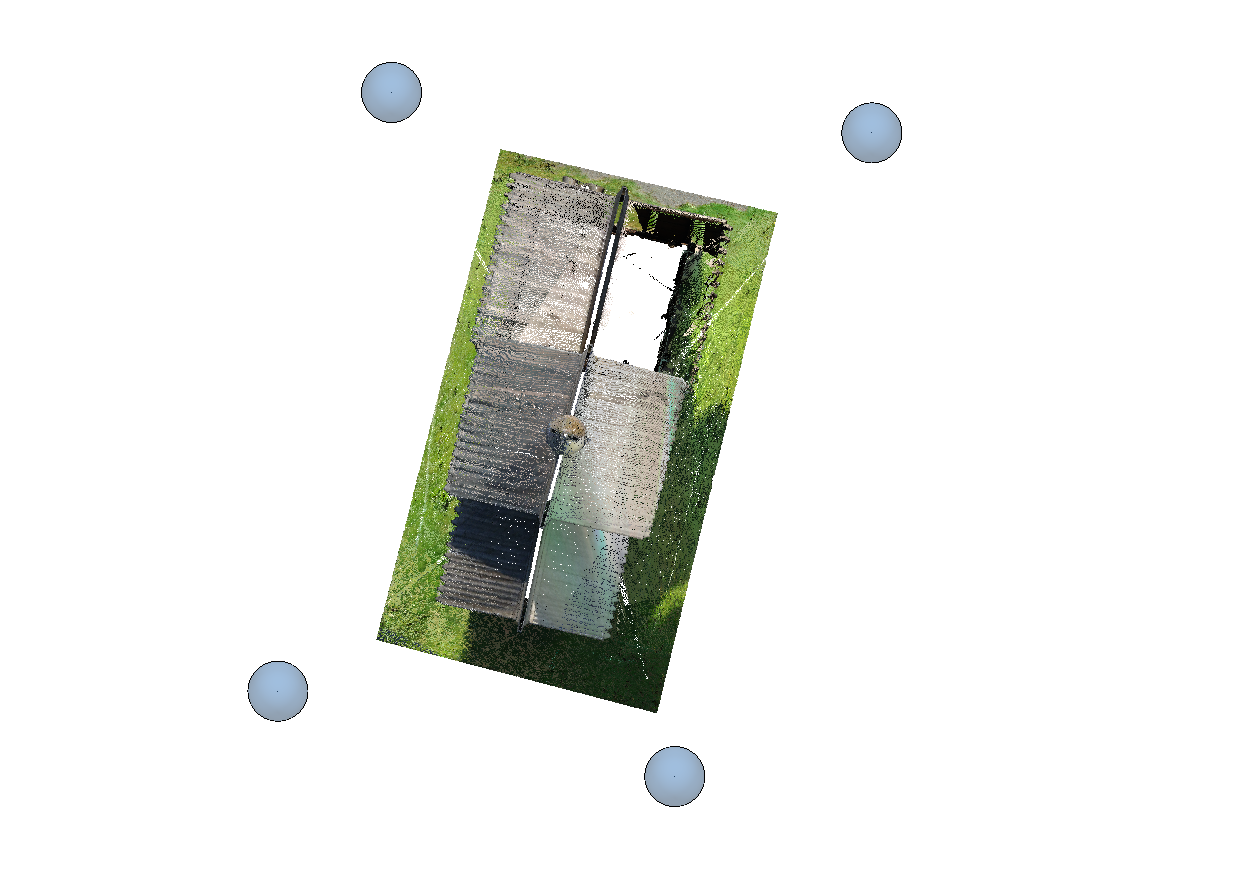 If you have aligned the laser scans in a third-party product before importing laser scans into Metashape, then you need to merge laser scans in one group and fix the group to preserve the alignment during the bundle adjustment step. 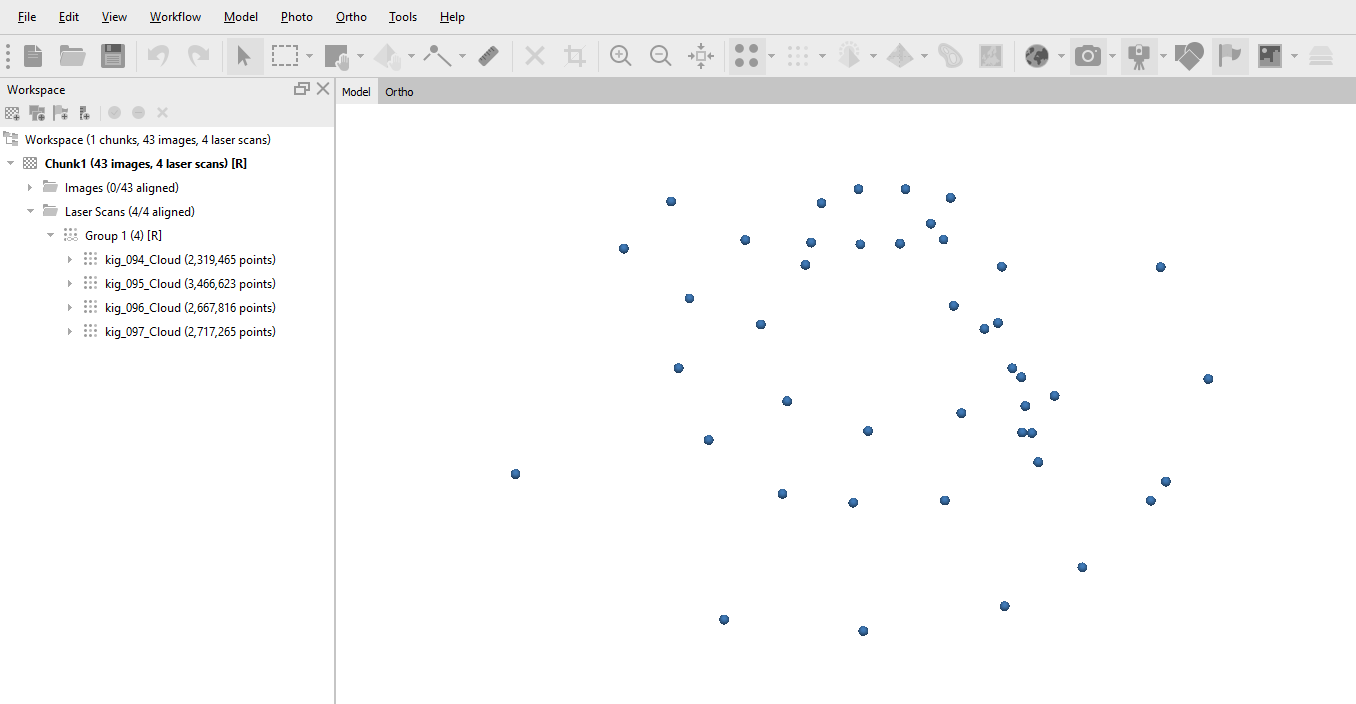 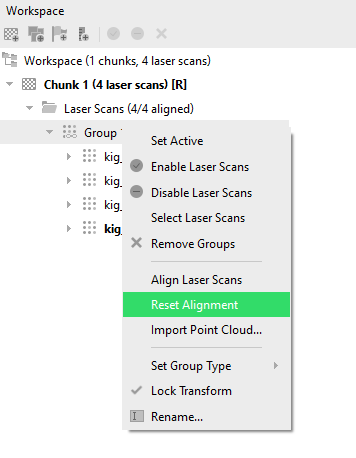 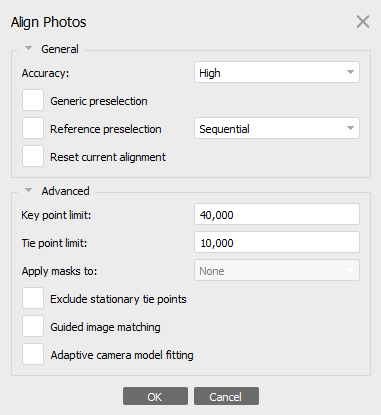 The result of the combined alignment of the laser scans and images will be displayed in the Model view: 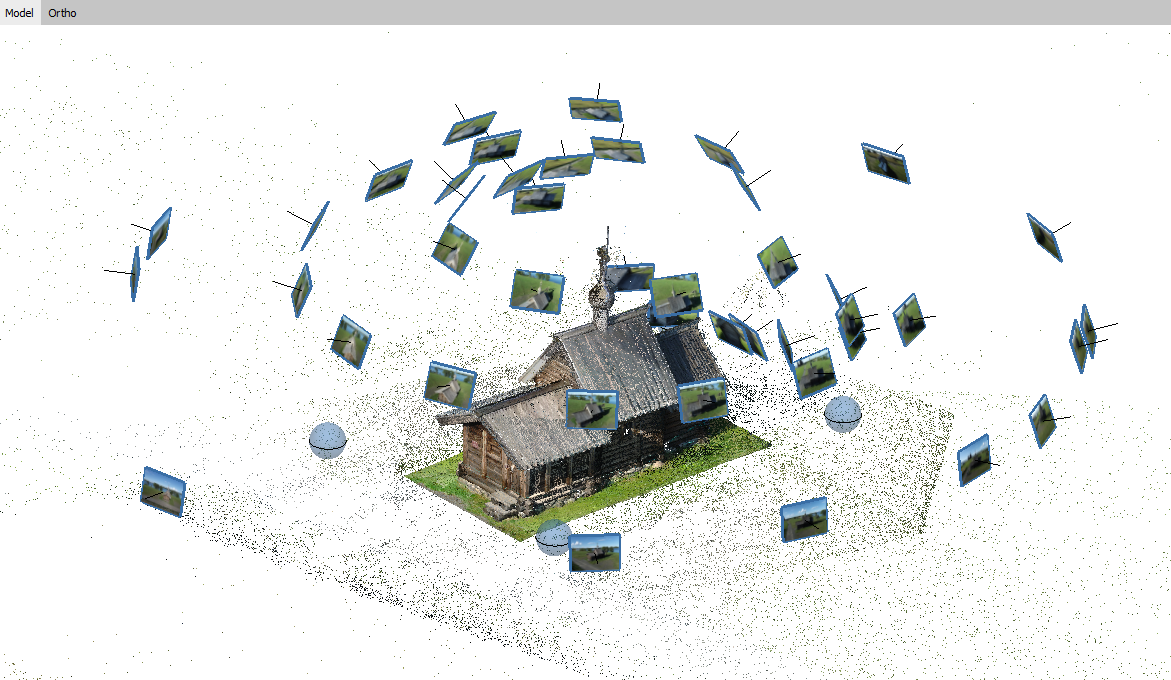 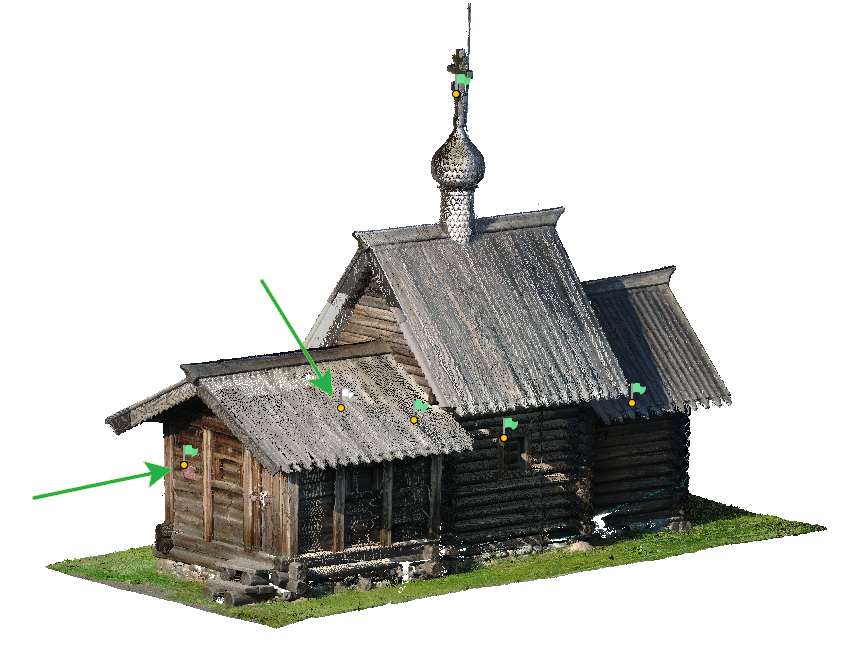