Metashape Professional allows to generate and visualize a digital elevation model (DEM). DEM represents a surface model as a regular grid of height values. Metashape enables to perform DEM-based point, distance, area, volume measurements as well as generate cross-sections for a part of the scene selected by the user. More information on measurement functionality can be found in the tutorial - DEM based measurement.

1. Select the Build DEM... command from the Workflow menu.

2. In the Build DEM dialog box set Coordinate system for the DEM or choose the parameters for building DEM. 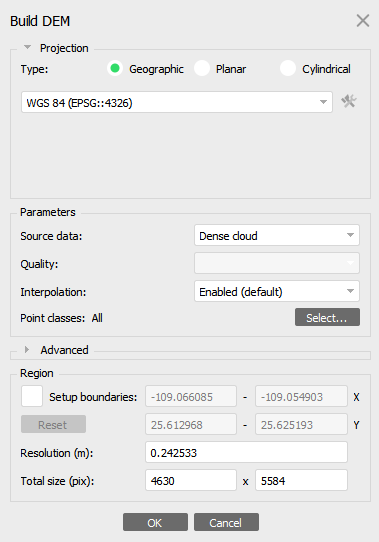 Source data - it is recommended to calculate DEM based on Dense Cloud. Elevation data results can be generated from a Depth maps, Sparse Cloud. Mesh and Tiled Model options can be used, if DEM should follow the polygonal model precisely or dense cloud has not been reconstructed.

Point classes - the parameter allows to select a point class/classes that will be used for DEM calculation. 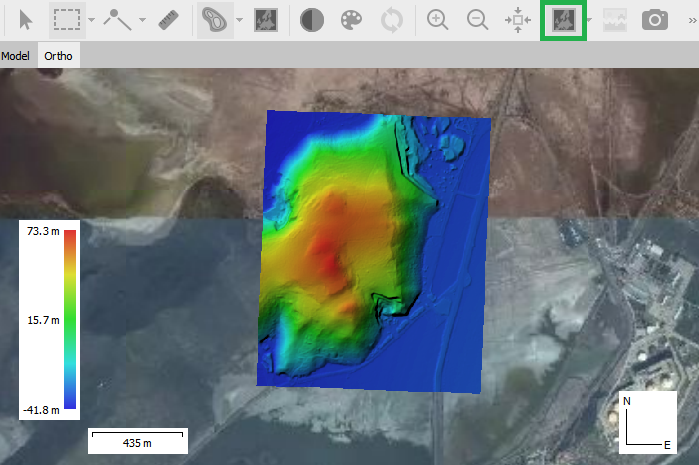 The article will consider the option when you can manually set the direction of the axes using markers when building DEM. You can use markers that are already in the project or create new markers. We have added 3 markers to the project by which we want to orient the XY axes. 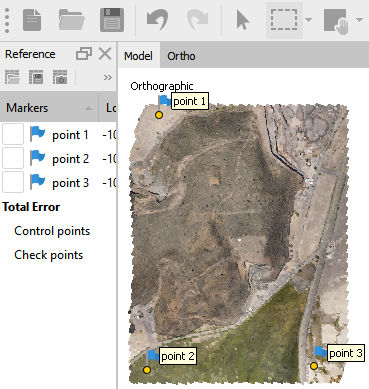 1. Select the Build DEM... command from the Workflow menu.

2. In the Build DEM dialog box set Planar projection and orientation the axis for building DEM. 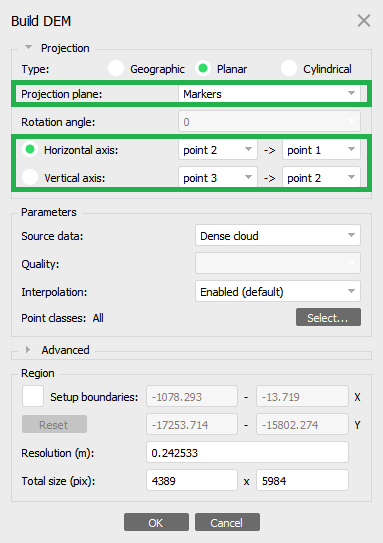 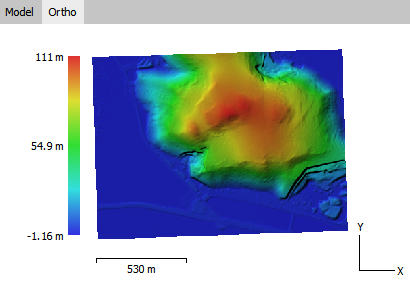